For schools or whole districts to buy for their students and teachers. 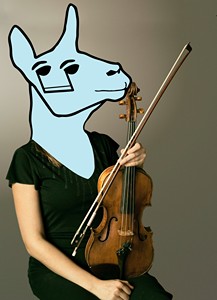 What does it cost, and how does it work?

When purchasing subscriptions as a school or district, the quantity and level of subscriptions you'll need is based on your number of 'secondary users' per 'primary user'.

For example, if you are purchasing for 10 teachers and

🎵 🍎  5 teachers (quantity) have no more than 25 students (subscription level);

If you don't quite know the division of students to teachers, or else you just have a very large school, the Institution "Flexible" plan is for you.  Learn more. 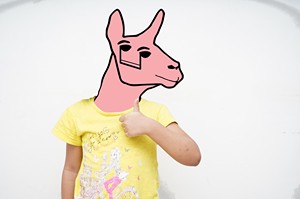 What EXACTLY is the difference between 'Primary' and 'Secondary' Users?

Primary users are your teachers and they can create:

⭐⭐  projects that use the Audio Repertoire Library.

Secondary users have access to the full version of CL, meaning that they can ACCESS all kinds of projects shared with them.  However, secondary users

⭐  cannot create projects that use the Audio Repertoire Library.

Check the VERY IMPORTANT PURCHASING INSTRUCTIONS to ensure you understand how to access and manage your subscription.

Confused about what plan size you need?  Scroll down a bit further for some pricing examples.

Tell me more about the FLEXIBLE plan.

The FLEXIBLE Plan is for institutions that want licensing to cover many or all of their teachers and students, and may or may not already know exactly how licensing will be divided between students and teachers.

In the case that you have a primary user that will need more than 10 secondaries, you can confer a 2nd primary license so that primary user would then have 20 secondary licenses to confer.

My schools are even bigger than that!

If you need to scale up from one FLEXIBLE plan, but not so much as by multiples of the same, you can combine with other Institution subscriptions.